Initiatives to Connect the Unconnected

The following archive has a thread which is in process of listing the initiatives to connect the unconnected . Some may be Mesh implementations and others may be a centralised implementation , while some maybe community owned , others may be Private Sector and even the technology used varies significanlty . It would help the Mesh network team to get a more clearer picture of practical implementations around the world .

In addition to it , I would request the Pondicherry and Chennai Mesh Network team to have a look at it , contact them , and take effort to list the initiatives there @prashere @suriyadeepan @anand @Vanangamudi @31gane

A small backgrounder on connect the unconnected :
From 1 //The three-year project is supported by AT&T, Comcast, Disney, Facebook, Intel, ICANN, Microsoft, and Verizon. // .

Another important link from Africa 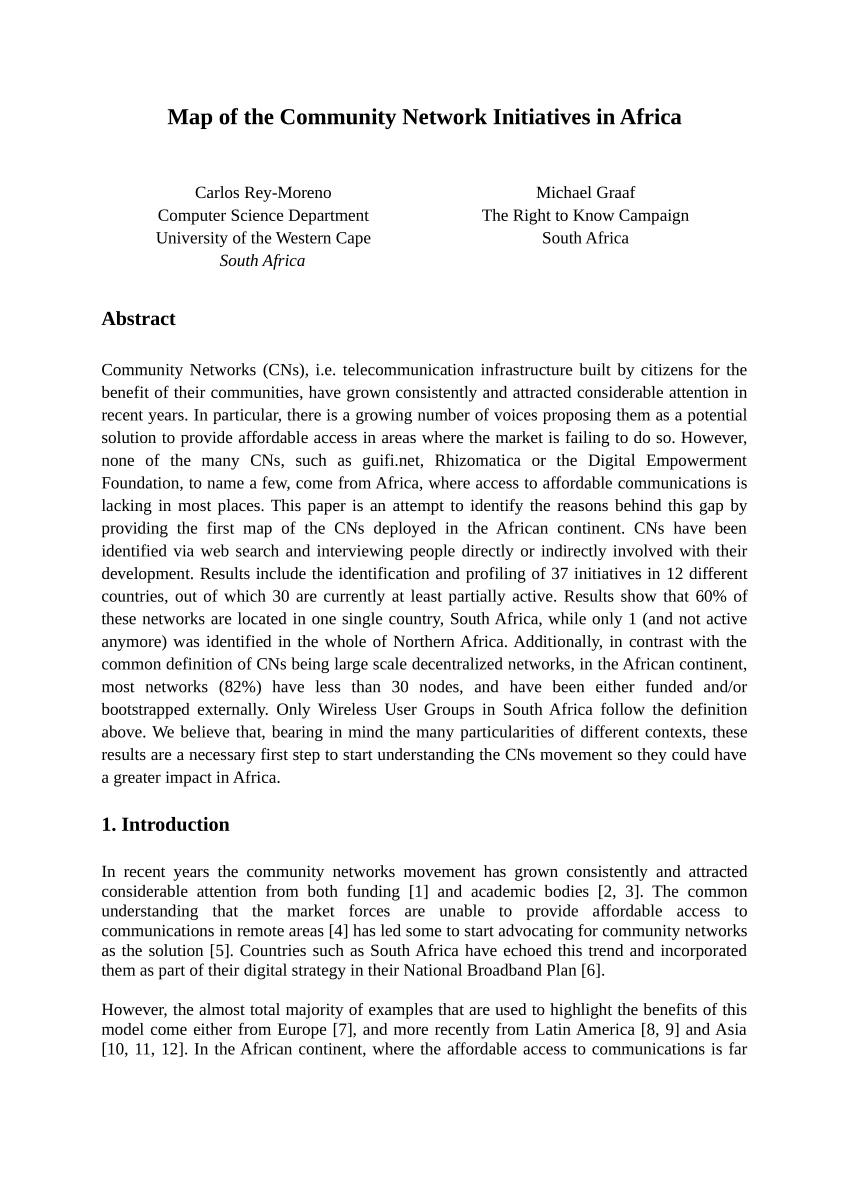 PDF on ResearchGate | Community Networks (CNs), i.e. telecommunication infrastructure built by citizens for the benefit of their communities, have grown consistently and attracted considerable attention in recent years. In particular, there is a...